Pubs are a way of life in the United Kingdom. There is one less than a corner away from another. When I moved to London over five years ago, I was amazed at all the different pub signs that it quickly became a photography hobby. While Brits, Scots, and Welsh like their pubs, I love pub signs.

Step Back in Time

The underlying history of pub signage dates back to the Romans, placing vine leaves outside to show that a business sold wine on-premises. As vine leaves do not do well in the English climate, bushes replaced vine leaves. Hence today, you will see pub signs with names such as The Bird and Bush or Mulberry Bush.

A pub (also known as taverns and free house) signage became significant during the 12th century when King Richard II decreed it for official pubs to be identifiable to the Ale Taster. Hence, the White Hart emblem representing the King became popular. Simultaneously, it was also significant for people who could not read; therefore townspeople used visual pub signs to gather and meet at the name of a specific character, such as The Carpenter or The Hole in the Wall or The Queens Head.

The most famous pub signage is the Red Lion (representing James I and VI of Scotland) but fret not. There is also the White Lion (representing Edward IV) and the Black Lion, where I could not find a King source meaning. I have also come across the Blue Lion (possibly representing King Robert the Bruce).

The Rose and Crown, also significant, represented the House of Lancaster (a red rose) and the House of York (a white rose) unified after the War of the Roses. At the same time, there is an abundance of family crests represented on pub signs.

While many people take pub signs for granted, pub signs are visual art to be looked at and admired.

There are over 3,500 pubs in London with about 47,000 in all of the United Kingdom. I don’t foresee photographing all of them, but it will never get old to what is around the corner when looking up. Next time you find yourself wandering around, look up, what do you see?

If you are on Instagram, check out the collection of pub sign photographs I have been adding natalie rabinowitz_pub_signs.

Want to read about pub slang words, check out Anglotopia for Anglophiles. 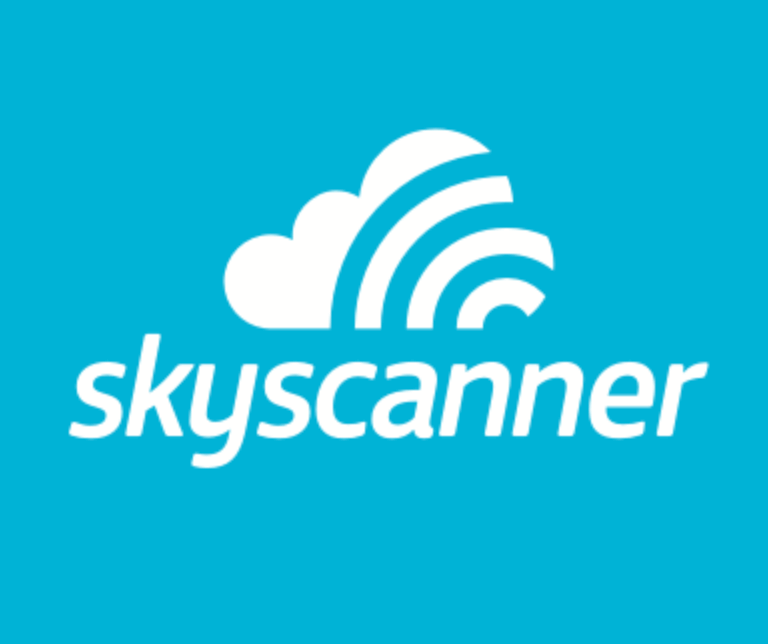